But if you're planning to work, the difference is minimal. Especially if the smaller form factor means you have to plan to have peripherals wherever you're going. Eg, I can take my laptop to a cafe or a park and work. I couldn't do that with an "ultraportable" unless I bring my own peripherals. So it's actually less portable for the situations I care about. Saying phones ARE computers is being completely pedantic. Of course they are. So are microwaves at this point. So are toilets at this point.

I fail to believe that you just "missed" the real point, that the form factor and the user interface are and need to be quite different from a phone to a desktop. Consider: - iPhones will suck if developers stop making software for them. Also, if photographers, videographers, animators, designers, audio engineers, etc start championing Windows or Linux as their platform of choice, the average person will follow eventually.

And if people aren't using Mac, there's a lot less reason to use iPhone as opposed to Android. I hate to use the word "synergy", but that seems to be what they're risking here.

Yizahi on Mar 6, No, Phones are TVs, books, consoles etc. A typical computer usage at a guess is an Excel file.


I would wager that majority of business usage is some kind of document editing stuff and Phone by design will never ever be able to do this. Ace17 on Mar 6, I switched to Mac at about the same time as you. I can't see myself ever going back to Windows but if Adobe ever ports their application suite to Linux, I'd switch immediately. I'm on a similar timeline as well. Thought I'd never go back, but have you checked out Windows 10?

Macs are SLOWER than PCs. Here’s why.

The start menu? Windows 10 has a 5 second boot up time, most all annoyances anyone has online can be configured away, and it is insanely stable haven't had it once crash on me yet. It took a familiar UI and improved it. It added features in an intuitive way. And many of the features of windows 10 could've easily been added to 7. My 10 system never boots up that fast. Meanwhile my Windows 7 desktop takes 15 seconds to boot up on SSD. Also, you can't even intuitively FIND settings. The Control Panel has some settings the Settings app doesn't have and vice versa.

It's a mess. Why can't they all be in one place? I can't even get Windows 10 to update. Instead I have to constantly kill a rogue update process that decimates resources because I can't get a basic update to download and install properly. Well, it crashed on me. Not even a blue screen of death, just spontaneous reboot. This is one of those annoyances, probably not a crash but one of those infamous 3am forced reboots while you're playing CSGO no less. This is one of those things you need to google and configure away.

With configured away you surely mean install third party tools full of adware until one nearly does what you want. That's quite an assumption. Thanks, I'm quite good at those.

I didn't necessarily mean that the gap has closed just due to improvements at Microsoft In what ways? This is interesting to me, because the main reason I'm a mac zealot for all but le screengames is because it's mostly indistinguishable from working on a linux box, without any of the negative aspects of running linux on a workstation.

Any time I try to do work on my Windows machine it feels very handicapped. WSL helps, but it's still one more layer of abstraction. At best I could see myself being equally productive on Windows, but not without significant effort. I'm on a beast of a machine that I could only dream of when I was stuck inside the Apple ecosystem. Granted there were a few of annoyances I had to find workarounds for, but nothing unsurmountable, we are devs after all. There was a lot I had to relearn the-windows-way, old habits I had to drop, new ones I had to adopt. But with experience comes expertise, and you get used to the new way.

I now have that handicapped feeling when I use OSX, death by a thousand restrictions. Funny thing, I never noticed them before, I assumed that's just how things were. You don't know how far you can push and customize an OS until you make it your main environment and force yourself to stick to it until you overcome and find your new workflow. Pussyfooting around with Windows while you use OSX on your main machine is not how you test the OS for fitness, nor how you change old habits.

Mac vs PC: Which should I buy?

You have to go in it with an open mind, you're not going to find OSX in Windows, you WILL have to relearn new ways of doing things, then you have to dive into the deep end of the pool head-first and attempt to hit your stride. I understand your point about having to give an honest shot at Windows - I bought a Win10 license some months ago. It's fine. Until I wanted Emacs. Until I wanted to uninstall software. Until I wanted to setup a VM in VirtualBox set up a Win2k12 Server VM tonight, and it simply failed to boot 3 consecutive times, then booted up in a "repair" mode, and then failed to boot again, just to boot up again after the th try.

I really want to like Windows but I can't. It feels like it's going out of its way to annoy me. Booting up a fresh Debian install feels so much better I just feel like I have to understand how things work much more.

Linux is a sharp tool, and Windows feels like a clunky bicycle. That said, it isn't a walk in the park on Mac either. Can't use Emacs on Windows? Use any other editor. Can't setup VM in VirtualBox? Booting up a fresh Debian install feels better because you know what to do already. Booting up a fresh Debian install for anyone else is likely to be an almost impossible undertaking without reading some kind of guide, if you're wanting to setup a proper dev environment. There are problems in any platform you chose, you're probably just subconsciously sidestepping those in your process of setting up, while the Windows ones stick out to you.

I don't see any reason at all to hate any OS, I can setup my dev environment on practically any platform I could want with little or no difference. 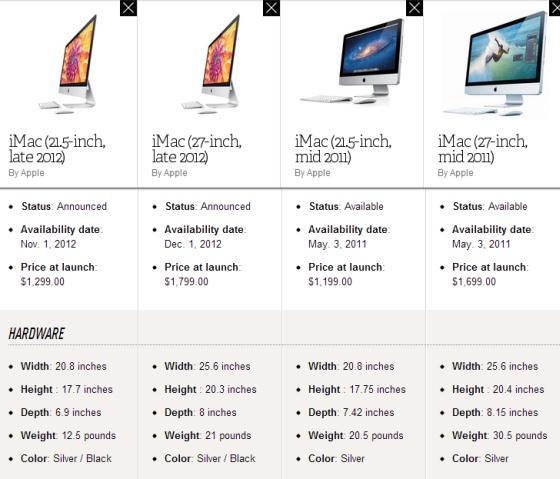 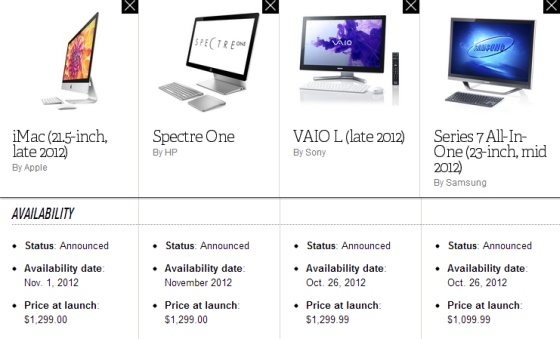 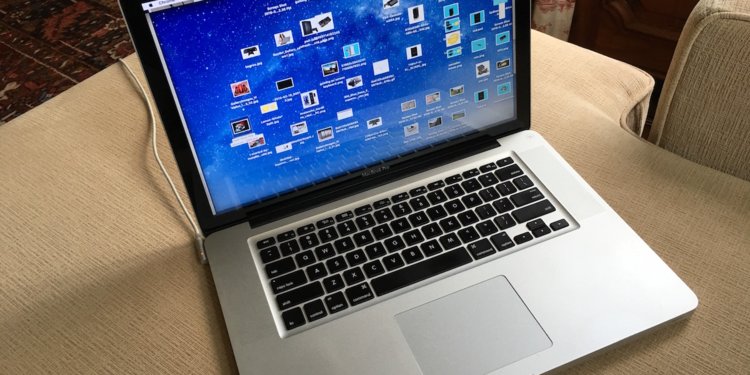